Amendments to the Competition Act

By adopting the amendments, Croatian competition protection legislation became fully harmonised with that of the EU. The amendments, among other things:

Finally, by enacting amendments instead of enacting an entire new competition act, the legislator avoided a situation where there is no legal basis for initiating and conduction proceedings against undertakings that severely distorted competition in the period before a potential new act enters into force. 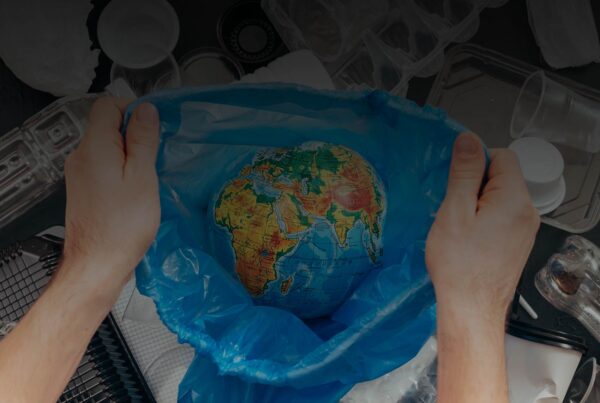 New regulation of single use plastic products in Croatia 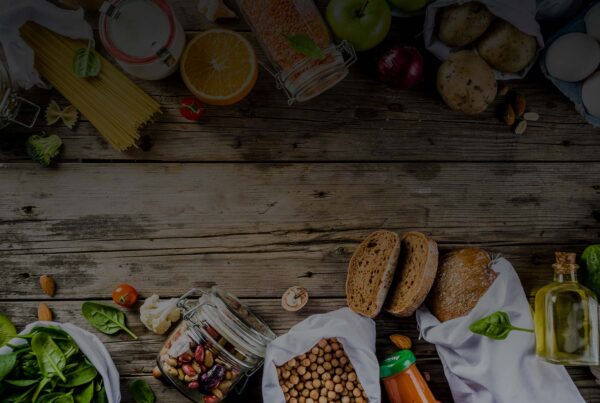