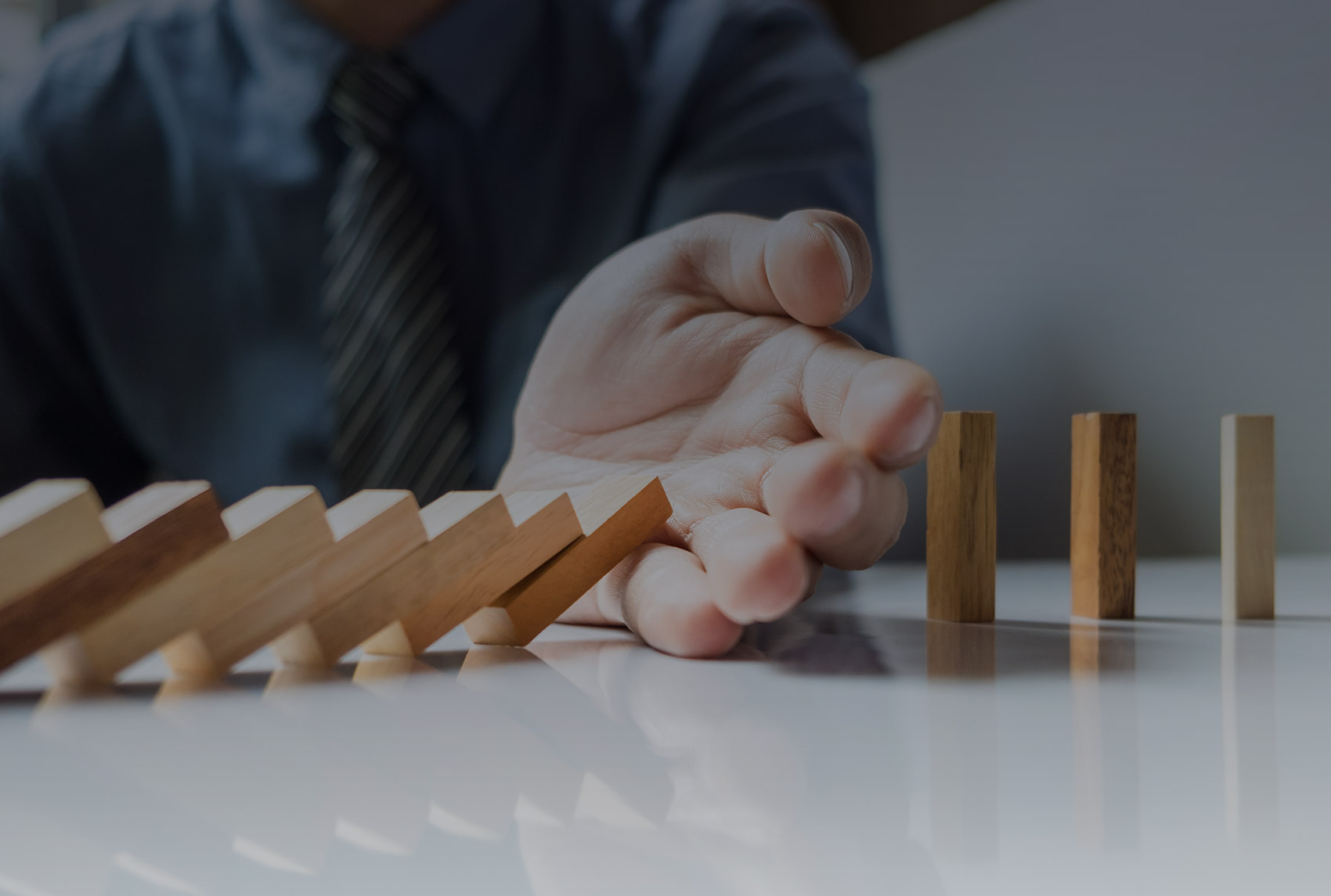 Amendments to the Bankruptcy Act entered into force on 31 March 2022 harmonizing it with provisions of the Directive (EU) 2019/1023 of the European Parliament and of the Council of 20 June 2019 on preventive restructuring frameworks, on discharge of debt and disqualifications, and on measures to increase the efficiency of procedures concerning restructuring, insolvency and discharge of debt, and amending Directive (EU) 2017/1132 (Directive on restructuring and insolvency).

Amendments have been made throughout the Bankruptcy Act. Summary of some of the most significant you can find below.

Now, only the debtor is authorized to file a motion to open pre-bankruptcy proceedings, whereas the previous option of the court to appoint a pre-bankruptcy trustee became obligatory.

Only the debtor is authorised to submit the restructuring plan.

Further amendments concern content of the restructuring plan proposal, deadline for submitting the plan to the court (21 days from the decision on established and disputed claims) and the voting process (creditors are considered to have voted for the plan if they do not submit a voting form by the beginning of the voting hearing).

After the plan is accepted by creditors, it is up to the court to decide whether to approve the plan or not. Amendments exhaustively list cases in which the court is authorized to deny the approval – e.g., if the debtor can pay its debts and there is no threatening insolvency.

1.3. The role of the court, duration and cessation of pre-bankruptcy proceedings

The court is no longer in charge of examining the reported claims, which are considered established unless they are disputed by the debtor, the pre-bankruptcy trustee or a creditor within the deadline, but the court manages the examination hearing.

Instead of the current 300 days, the duration of pre-bankruptcy proceedings has been shortened to 120 days. Exceptionally, this may be extended for additional 180 days (based on the proposal of a creditor, the pre-bankruptcy trustee or the debtor).

1.4. Consequences and conclusion of the pre-bankruptcy proceedings

Provisions relating to claims and rights not affected by pre-bankruptcy proceedings, such as support claims arising from family relations, parenthood, marriage or in-laws, have been redefined.

With regard to classification of creditors, creditors with small claims are now given the right to be classified as a special group, aiming at protection of vulnerable groups of creditors such as small suppliers.

2.4. Other important changes in the bankruptcy proceedings

The legislator abended previous obligation for the final hearing to be determined no later than a year and a half after the reporting hearing. In addition, with regard to the continuation of business, the legislator no longer provides for a certain period until which the company may continue to operate. 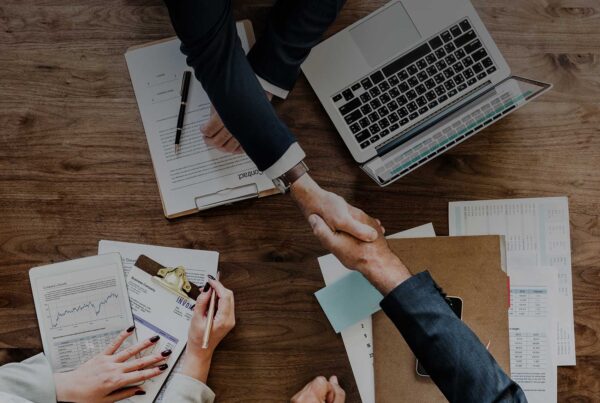 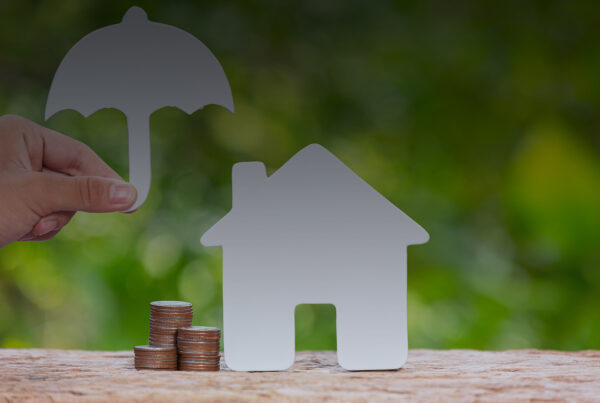 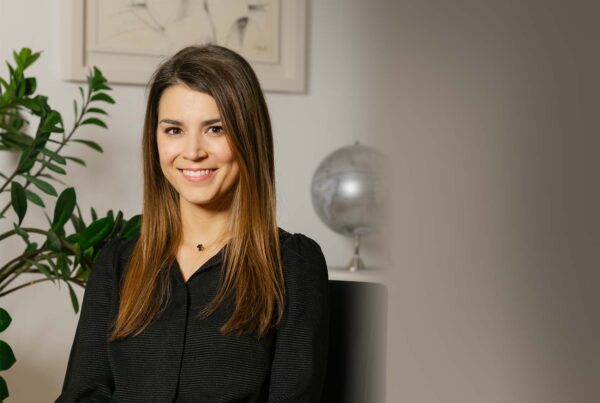 Ana Novaković Stipaničev is promoted to partner in KPS